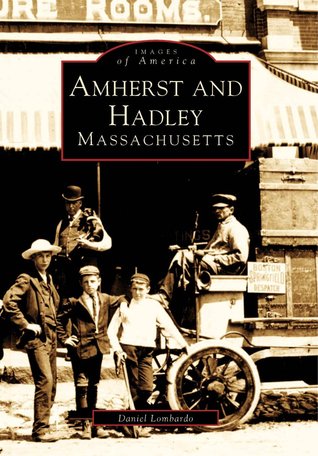 All of You on the Good Earth

Meet God in the Morning: Poems for the Heart of Prayer