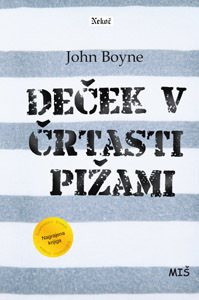 The Life of Paul the Apostle: With Critical and Practical Remarks on His Discourses and Writings